Home / Uncategorized / “The Polish Issue:” the citizens are arbitrating the fight between politics and justice, on the background of EU’s concerns 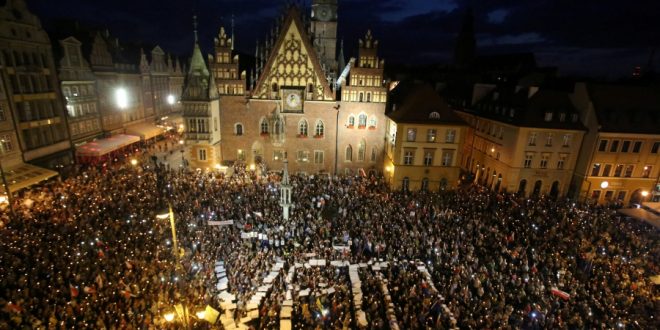 “The Polish Issue:” the citizens are arbitrating the fight between politics and justice, on the background of EU’s concerns 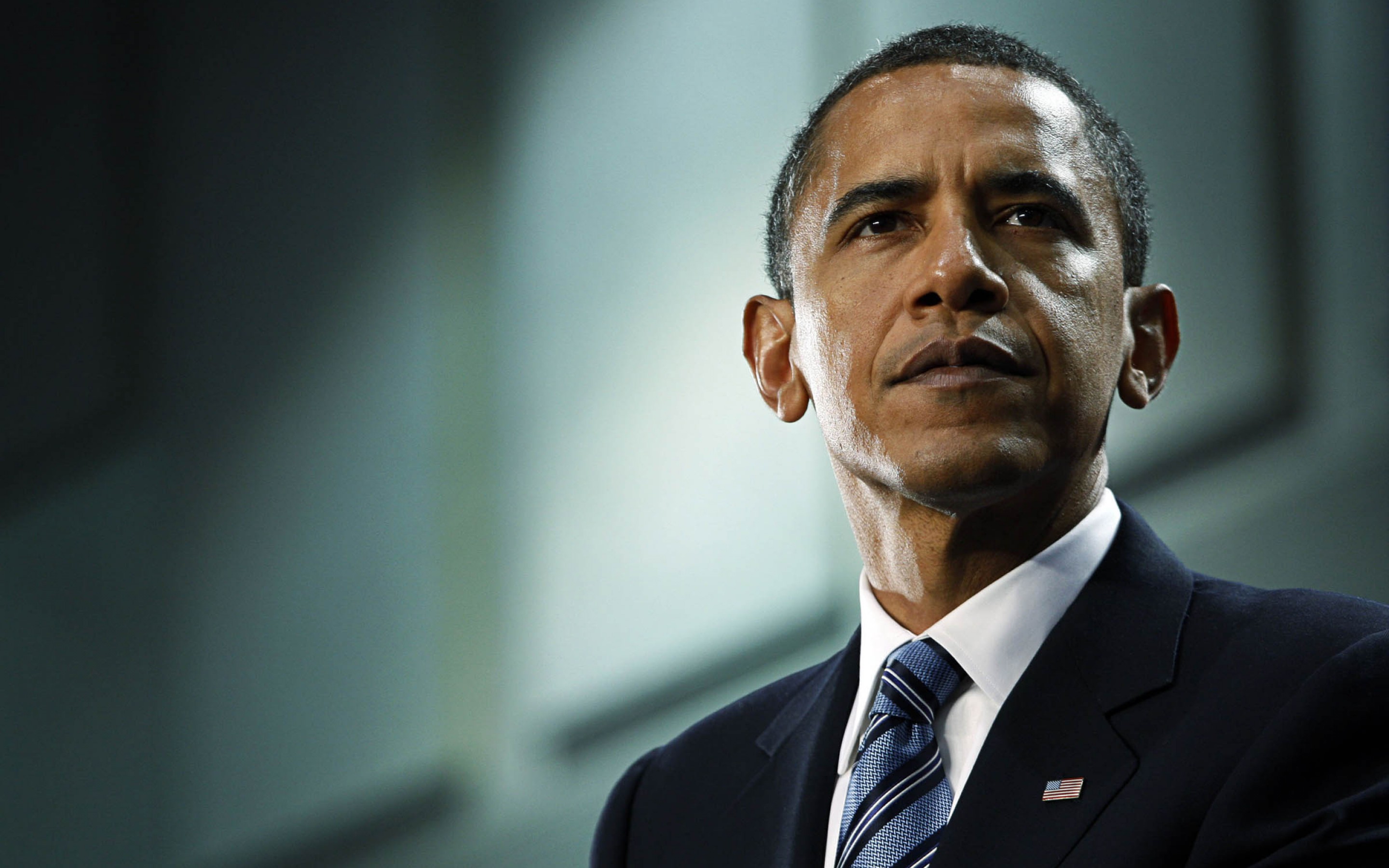 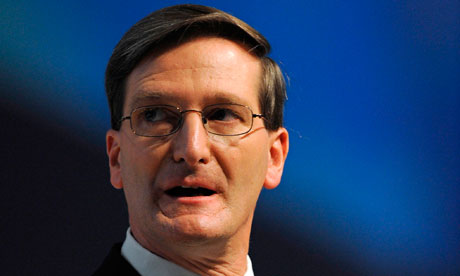 In the last days, the situation created by the changes in the Polish judicial system provoked countless controversial reactions, considering the fact that the governing party adopted a law regarding the reformation of the Polish Supreme Court. The events in Poland were carefully followed by the EU officials, who firmly recommended to the governing party to respect the principle of the separation of powers in a state, thus also supporting the movement of those who took up the streets in the last week.

In the end, on Monday, the president Andrzej Duda, announced that he is vetoing the law which was regulating the Supreme Court’s judges, according to BBC. In total, the Polish parliament adopted three laws and Duda rejected two of them, allowing nonetheless the passage of the one which offers to the minister of justice the right to name the tribunal chiefs of law rank in Poland. “As a president, I don’t believe that these laws can bring a strengthening of the spirit of justice. I believe that these laws need to be amended,” said the Polish president.

Nonetheless, “the polish issue” persists, the recent events being another episode of what looks like an attempt of the Justice and Law Party (PiS) to leave their strong mark on all the levels of government. The situation in Poland is a concern beyond the borders of the country, it has echoes at Brussels and is being taken into consideration in the talks about economic and military stability of the Eastern Europe as well. Thus, we are concentrating now on the context and the actors involved in the recent events from Warsaw.

The reforms of the judicial system

Naming the Magistrates’ Council “a corporation that decides everything alone,” Zbigniew Ziobro, the Polish minister of justice, showed his dissatisfaction in what concern the way this institution works, repeating that the magistrates represent “a cast” which grew roots during the communist period, accusing these juridical tools of serving the interests of political groups and thus ignoring the people.
Moreover, for the “efficiency of the system,” there were new changes brought to the National Magistrates’ Council (KRS), according to which the members of this institution would be named by the Parliament and the presidents of the tribunals would be named by the minister of justice. These two bills became law on Wednesday. The consequences of these new laws consist in the fact that the conservative majority took the control over the judiciary through the weakening of the principle of separation of powers in a state.

What’s interesting to follow is the fact that even though the bill of the Justice and Law Party was voted in Sejm, the lower chamber of the Polish parliament, on Friday, in order for it to become law it had to be enacted by the president Andrzej Duda, the politician supported by the same party (PiS) during the2015 electoral campaign. Even though there were these connections, the Polish leader wasn’t convinced by the proposal of the conservatives, at the beginning, putting the two bills to meticulous analysis.

The attitude of the Polish president regarding the controversial bill

Andrzej Duda considered it necessary to propose his own bill for the reform of the judicial system, establishing that the Parliament would have to have the majority of 3/5 in order to select a judge, according to Reuters. Considering the fact that Duda threatened that in the case in which his bill doesn’t pass he will refuse to enact another controversial reform of the Supreme Court, he also declared that he wants to avoid the creation of an impression that the judicial system has been politicized, proving that even if in the majority of cases he supported the proposals coming from the conservatives, this time the interests and the vision of the two parties regarding the judicial system didn’t coincide.

What was the EU’s position regarding the Polish issue?

The governing party (PiS) provoked big protests around the country and critics from the European Union, because of the changes it proposed for the structure of the the Magistrates’ Council (KRS).
Being conscious of the gravity of possible consequences of the enactment of the bill, on Saturday the European Council president Donald Tusk stated that all the possible efforts need to be made in order to bring Poland “on the right path” after the Senate adopted, on the previous night, the controversial bill which will reduce the independence of the judiciary in Poland.

In the international press, it was written about the undermining of the European Commission through the adoption of this bill, considering the fact that the Polish Parliament ignored in the end the warning coming from the EU institution, which summoned Warsaw in order to cancel the reforms of the judiciary, because it would represent “obvious risks for the independence of the judiciary” in Poland, informs The Guardian.

Even more, the vice-president of the European Commission, Frans Timmermans, tried once more to underline the fundamental importance of justice through his speech, warning with the “triggering of Article 7 of Treaty of the EU,” according to which tough sanctions can be imposed, such as the suspension of Poland’s right to vote within the EU.

Protests and “the interests of the elite”

Thousands of people gathered in the big cities of Poland, protesting against the reforms of the judiciary, which the opposition called “coup d’état.” In from of the palace in Warsaw, 30,000 people gathered who required from the president Andrzej Duda to stand up to the executive power which is trying to grab the control over the judiciary.

Nonetheless, PiS, the party lead by Jaroslaw Kaczynski, continued to critic UE for its interference in the internal affairs of Poland: “We will not yield when put under pressure,” said the prime-minister Beata Szydlo, adding on a dramatical tone: “We will not be intimidated by the Polish or foreign defenders of the interests of the elite.”

The current situation in Poland presents a fragile judicial system, caught in a fight between the real values and the members of the party paradoxically called “Justice and Law”. The attempts of this party to undermine democracy provoke the surprise and despair of those who govern, just in order to achieve their own agenda to weaken the judicial system, by ignoring both the warnings coming from the EU and those coming from the protesters.