Home / Erasmus+ / Education Through Information – Why do we need political culture? 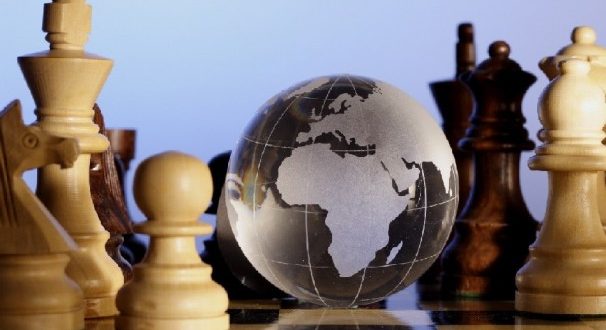 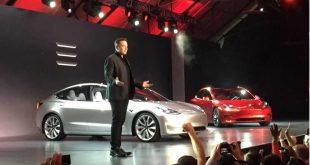 ”Dubito, ergo Cogito/ Cogito, ergo Sum” said Descartes. We, the people, exist whenever we are asking ourselves questions and when, following the questions and the answers which do or don’t satisfy our curiosity, we take action. By virtue of rationalization, of belief, of a set of values or emotions, immediately after we get to know something, we take action. A definite framework in which action is planned on a long term is the political one. In order to take action in this field, a set of cultural values is needed upon which information and information would be laid down and which would be predisposed for a process of education and formation, in order to orient the man towards action and implication. We firstly need thus, political culture.

Before understanding why we need political culture, why is it vital for the recognition of the social space and for socialization as a process, we need to understand what it ‘political culture.’
Beyond the dictionary definition, where we find political culture described either as ‘attitude towards the political system and its various parts, or as attitudes towards oneself in the system,”¹ be a model of individual attitudes and orientations regarding the politics, manifestations among the members of the politics, a subjective field, “which lies down at the basis of political actions and which gives it importance”², it’s important to remember from here all the three main aspects: knowledge, cultural value (values), and communication.

These three levels of political socialization, in case if the merge of the terms is not allowed, are in a strong correlation. Thus, without knowledge of the surrounding environment, of the imaginary social field in which one lives, one cannot form a set of cultural values which would define oneself and eventually would not be able to communicate them. Without a strong set of values, knowledge would be limited only to the recognition of the environment, but would not get to its understanding. Here communication intervenes because in the context of this simple process of social segregation, it’s construct and de-construct and re-construct the elements of the set of values.

Compared to the political imaginary and thus, to political culture, information educates the oneself in the spirit of oneself’s set of cultural values. One who knows what’s happening to his own proximity, who feels the pulse of reality and who lives anchored into them, is morally obliged to pass the ball to the other players as well. Education through information gives to the oneself the necessary tools to pass the ball.

It is necessary nonetheless of a permanent monitoring of the game and of the parameters which construct it, this being what’s happening in the virtual space of PoliticALL. It is necessary of a kind of previous collective which would always retain information, players and the public and which would give them the materials for anchoring it in the real world. From here on, the decision would become strictly subjective. The players would choose: either they are players, or spectators. Both positions are comfortable, but for the players the stakes are higher. They are people who don’t forget and who don’t want to forget, and who are always looking for answers for: who, what, where, when, why, until when, etc.

Henceforth, why do we need political culture? So we would know. So we would understand. So we could ‘be.’ 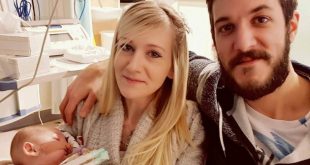 Charlie Gard: The emotions and the agony of a little baby who moved an entire world

Never until now the destiny of a little child was more intensely followed and debated, …